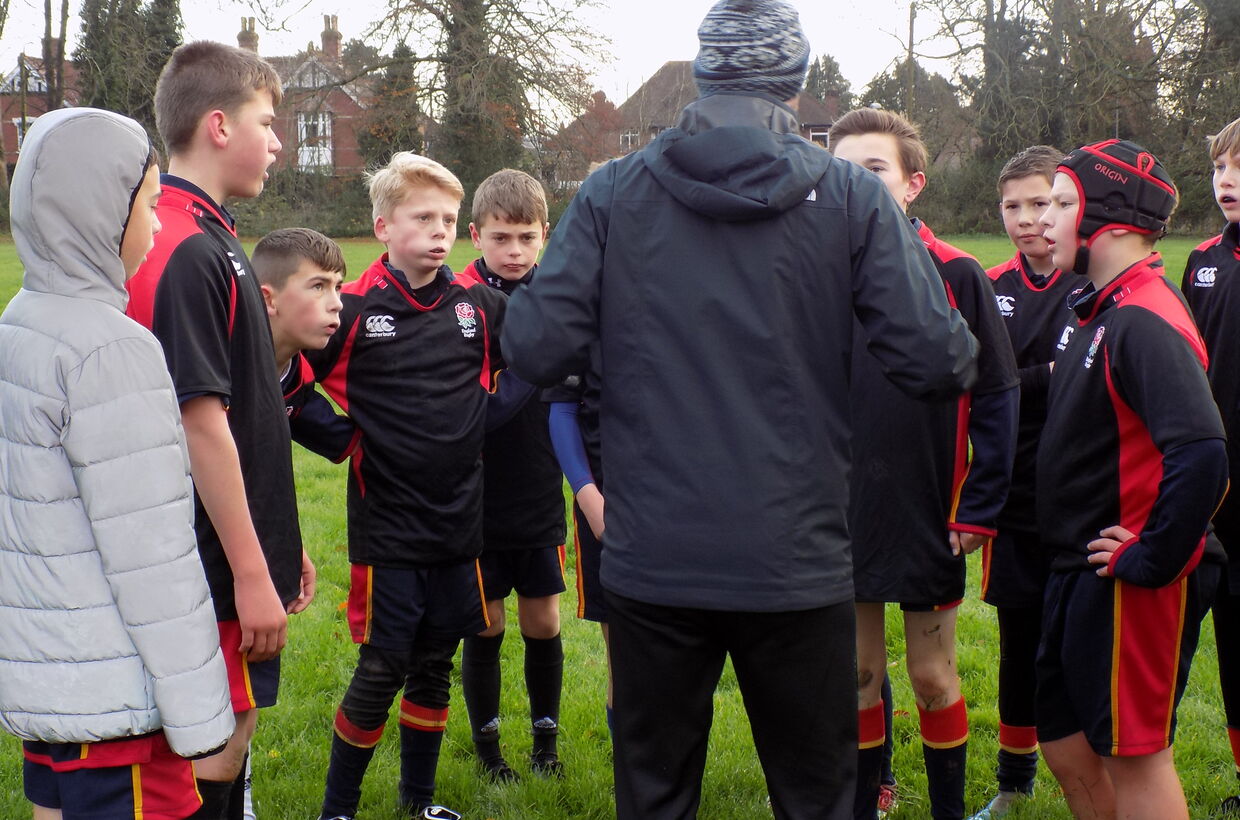 The annual year 7 Rugby and Netball festivals continue to attract large numbers of schools and are enjoyed by students, parents and teachers alike.

Despite a movement away from schools running Saturday morning sport in recent years, the Devizes event continues to remain an important part of the Mid Wilts sporting calendar and it was gratifying to see an increased number of West Wilts schools participating.

The Rugby festival saw 14 sides from 10 different schools playing some excellent Rugby despite the chilly conditions. In the B team event, the format saw a series of coached games between 5 teams Stonar, who entered for the first time, were the eventual winners. Coaches were pleased with the levels of skill, competitiveness and fitness that players displayed. Thanks to Mr Douglas ( Sheldon) and mr Taylor ( St Laurence) for officiating in this event.

The Devizes team had enjoyed a good season in the inter school fixtures and were eagerly anticipating the festival. They had a poor start and suffered a heavy defeat to Kingdown. However, a creditable draw against a strong Sheldon team and a comfortable victory against local rivals Lavington saw Devizes through to the play-off for 5th / 6th. A titanic struggle with St Laurence saw Devizes win by 3-1.

Well done to Kingdown who defeated Hardenhuish 2-0 in the final.

Thanks to Devizes coaches, Mr Richardson and Mr Foster. Thanks also to Dorset & Wilts RFU for supplying 3 young refs who were all very good and showed promise for the future. 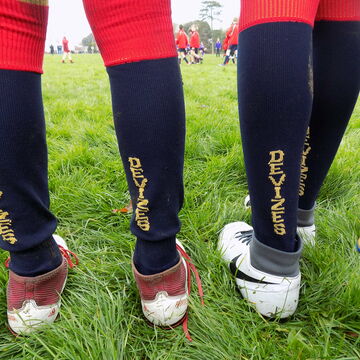 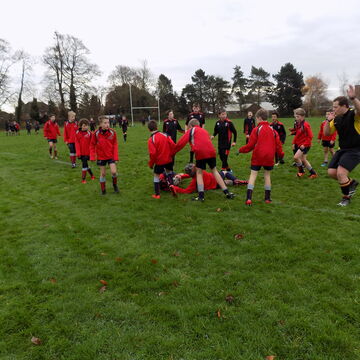 Devizes School: A Statement on Today's Protest Public Consultation - Have Your Say Proud to Be Part of the Devizes Community