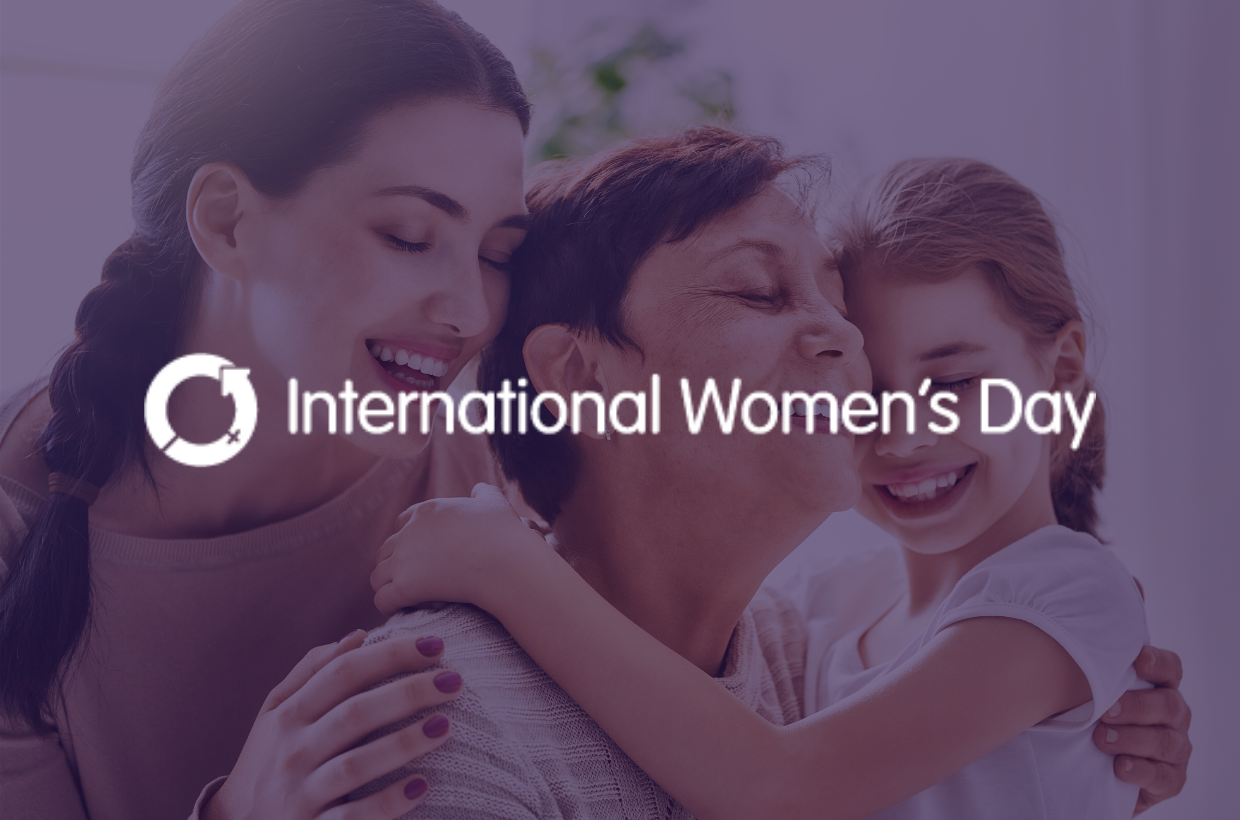 May we know them.

May we be them.

May we raise them.” - Anonymous

Since it’s conception in 1975, International Women’s Day has commemorated the struggle for women’s rights and gender equality. Each year campaigns on the increasing need for women’s rights permeates the world for one day: the 8th March. Devizes School & Sixth Form College is joining the world today in celebrating the power of women all over the world.

This year’s theme is #EachforEqual.

International Women's Day has occurred for well over a century. In the 100 years of celebrations, women have received the right to vote, been recognised as legal citizens and achieved memorable things. The world has progressed in the way it protects and promotes women’s rights, but with the increased awareness of gender equality that days such as this bring about, gender equality is more likely to become a fact.

Cultural achievements by women include the reign of our current Queen, who took over the record for the longest reigning monarch of England in 2016. Furthermore, women’s lasting mark on culture can be seen in Parliament Square as Millicent Fawcett, intellectual, activist and writer, stands watching pensively over the forecourt.

Commemorating International Women’s Day is at the heart of our vision towards social equality, justice and harmony as part of the White Horse Federation. As a school, we aim to encourage the human values of compassion, patience and respect.

This International Women’s Day, let's make sure that nobody is left without a voice. Teaching our pupils the importance of mutual respect is key to ensuring that everyone is treated with the same respect.