Preparations are once again underway at Devizes School as they prepare for their annual Remembrance Ceremony being held this year on Monday 11th November.

This year’s assemblies, led by the History department of Tom Strickland, Claire Snelson, Rebecca Battle and Kate Carter will focus on commemorating the 75th anniversary of D Day. Guests from the local community including representatives from the Royal British Legion, Help for Heroes, Devizes Lions Club, Wiltshire Air Ambulance, the Rotary Club and a number of our local councillors such as the Deputy Mayor, Andrew Johnson and Andrew Jack, the Devizes Community Engagement Officer will join over 1120 students from Devizes School and the local primaries of Nursteed and Wansdyke alongside Simon Cowley from TWHF to discover more about the events that took place on the Normandy beaches during WWII. As is customary at this event, the assemblies will follow the stories of local people from the Devizes area who served in this war so students and guests can learn more about the personal events that affected many of our community, sometimes including relatives of current students.

Following this, all present will form up around the Quad to watch students representing Devizes cadet forces march through our field of poppies created & involving everyone of Devizes School. Displaying individual messages written by students, these poppies express gratitude to those who have served in the past and recognise the continued service of current military personnel. Wreaths are laid by ex- service teachers and representatives from across the school and community. This year we will welcome BM Sgt Freeland from 5th Rifles who will play the Last Post and Reveille either side of the traditional two minute silence and the reading of the Exhortation and prayers from Reverend Brindle of St James Church, Devizes.

This Remembrance Ceremony is now a well embedded event that brings the whole school together alongside members of our Devizes community to continue the valuable remembrance of past conflicts, to reflect on the impact these wars have had on our modern world and to commemorate all those who have sacrificed their lives.

As part of the wider White Horse Federation family, Larkhill Primary School have also decided to embrace the concept of planting a poppy field and for the first time each of their 240 students aged 4-11 will receive a poppy to plant at 11am to develop their Remembrance Ceremony which is particularly poignant with so many of their pupils being from service families. 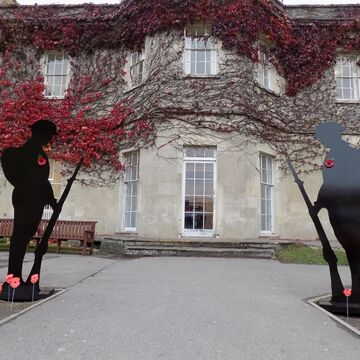 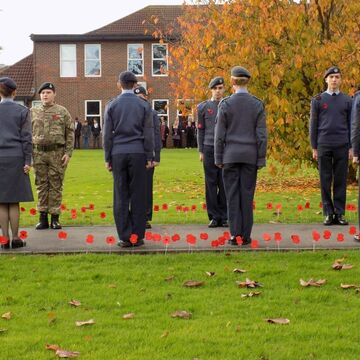 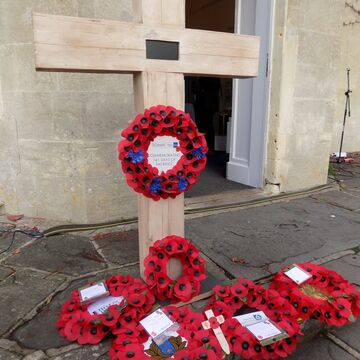 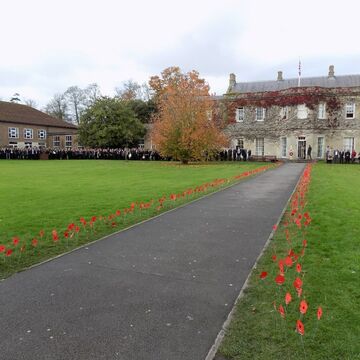 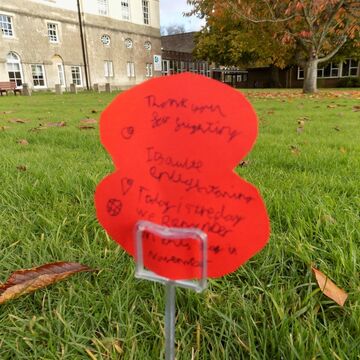