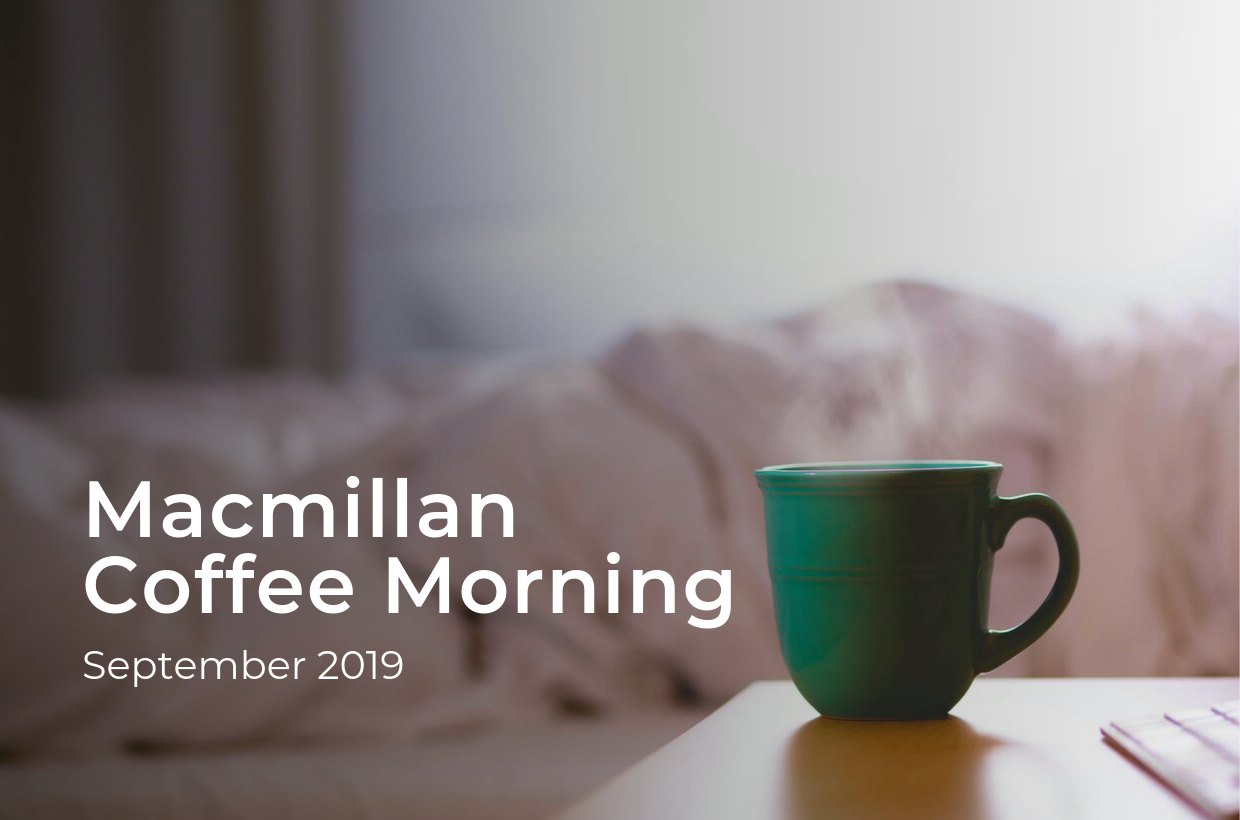 The students and teachers at Devizes School & Sixth Form College enjoyed break time even more than normal on Monday as we raised money for a great cause.

Since 1990, the annual Macmillan Coffee Morning has helped to raise money for Macmillan Cancer Support. The event has proven to be extremely successful, with more than £200 million being raised over the last 29 years, helping the charity continue the fight against cancer.

On Monday, our sixth form ambassadors arranged and hosted a break-time cake sale, offering students and staff an array of delicious sweet treats. Their hard work was rewarded as they raised £92.15 for Macmillan Cancer Support.

Mrs Sims praised the students, saying: "Our Devizes Sixth Form ambassadors baked some amazing cakes for their Macmillan Coffee Morning cake sale. All braved the elements outside to sell cakes to staff and students during their break time. A great effort, with more than £92 raised in just 25 minutes!"

Every two minutes, someone in the UK is diagnosed with cancer. Every two minutes. Macmillan Cancer Support is just one of the fantastic charities that puts so much time and effort into fighting cancer and helping those with the disease.

With millions of people across the UK being affected by cancer every day, Devizes School & Sixth Form College is proud to have made a contribution to the Macmillan Cancer Support cause.

We would like to say a huge thank you to all of the students and teachers who donated, as well as the students who arranged the event and made our fundraising possible.